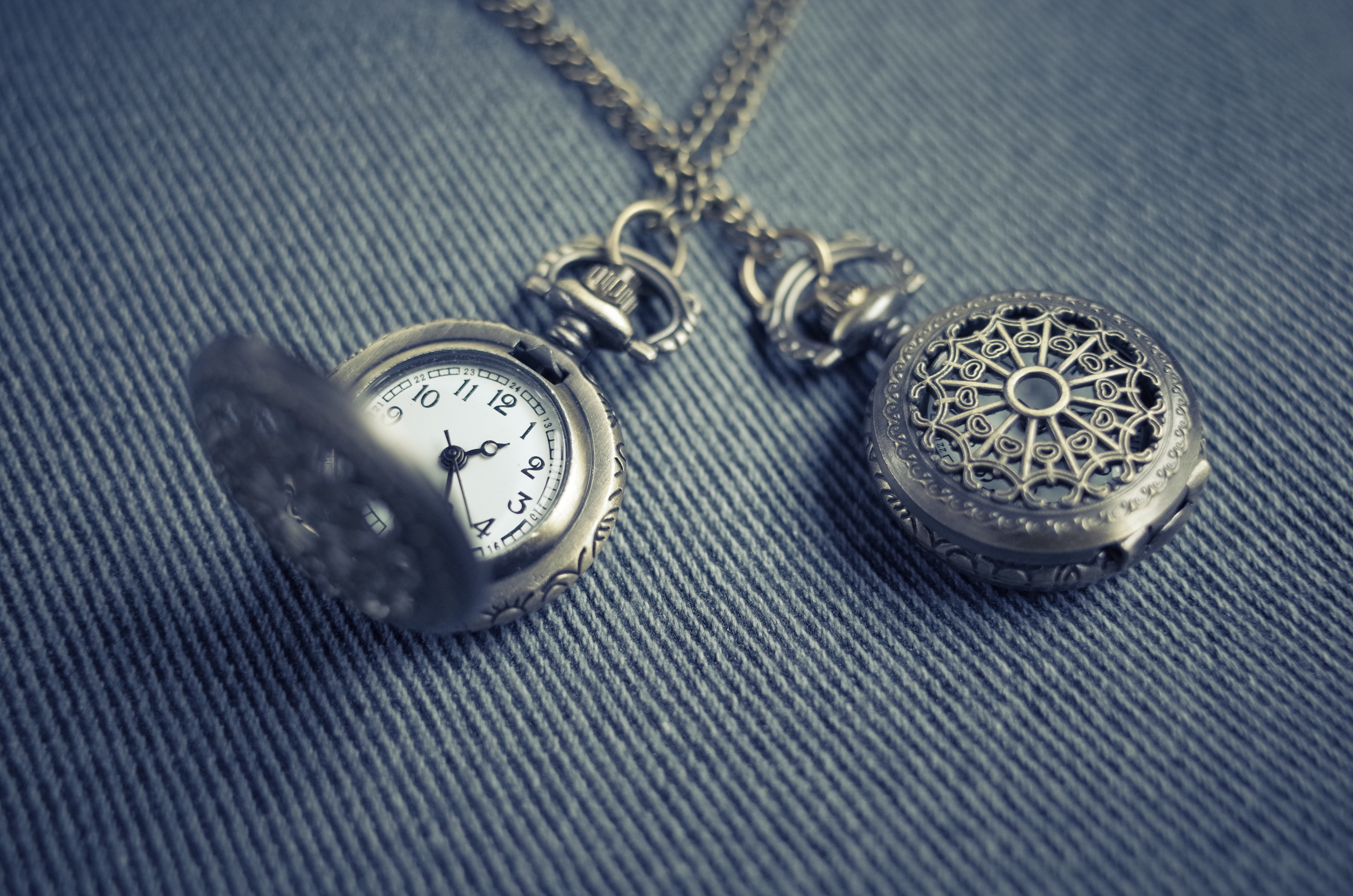 Time has the power to heal wounds no matter how deep
But leaves a scar, just like a photograph, a memory to keep
We make mistakes from which we learn

For its better to pursue than to forever yearn
Only time will give you wisdom with age
To know that in this game called Life, it was just a stage

But that’s just time, no other common name for it
But life is a game you won’t lose, unless you forfeit
The greatest distance between two people is time

No physical distance would compare to a minute of airtime
The fact that time is precious
The more of it we give, the more we’re sharing treasures
And that’s the moment we realize
That even half across the world in a plane, you wouldn’t be worried that time too flies

Time is your worst enemy when you’re unprepared
But your greatest asset when you plan ahead
Like a glimpse of the future through the eyes of the present
Or that glint of light, when you’re panicking under the current

Well, at least you’re building your foundation on a vision foreseen
Than putting up a whole house in pitch darkness unaware of the scene

Written by The Dreamer | Gmail 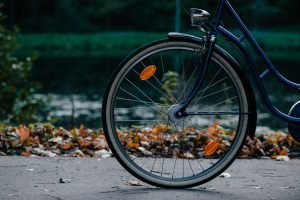 Looking for a place to share your poems?Publish your poem today
Warning: in_array() expects parameter 2 to be array, null given in /home/poetryke/public_html/wp-includes/class.wp-dependencies.php on line 168